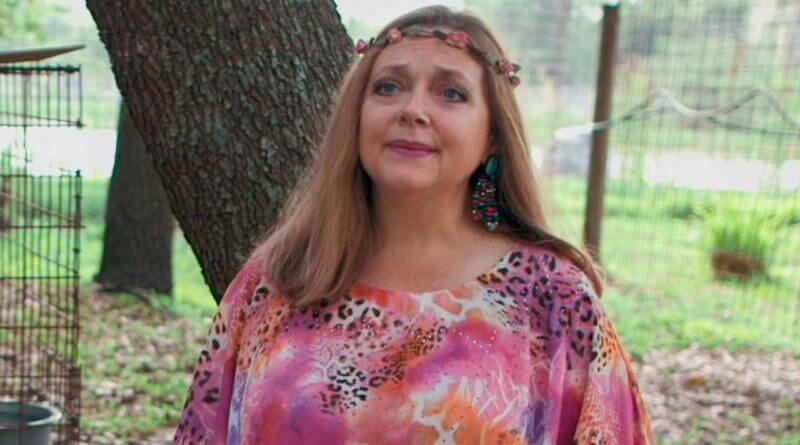 ST. PETERSBURG, Florida – Legal council for the family of Don Lewis announced an independent investigation into his disappearance and presumed death.

At a press conference last Monday, attorney John Phillips said the family has launched an independent investigation into the disappearance of Don Lewis. Phillips has also filed a lawsuit against on behalf of the family against Lewis’ wife at the time of his disappearance, Carole Baskin.

Lewis and Baskin, who shared a love of big cats and other exotic animals, founded an animal sanctuary in 1992, which eventually became Big Cat Rescue. Lewis vanished five years later, just a day before a scheduled trip to Costa Rica where he planned to acquire more animals for their growing collection. He was declared dead in 2002, after which Baskin inherited a considerable fortune reported to total between $5 and $10 million. No trace of his body was ever found.

Baskin garnered a great deal of attention earlier this year when she was featured in the Netflix documentary series, ‘Tiger King’, where she appeared as one of two rival zoo owners and “big cat enthusiasts” who exist in comical contrast to one another. In the series, Baskin acts as an eerily perky foil to “Tiger King”, Joe Exotic’s bottom-of-the-barrel antihero. Although Exotic is the one who spouts vitriol throughout the episodes (who can forget his signature phrase, “that bitch, Carole Baskin”?), many online commentators picked up on a certain viciousness in Baskin’s airy nonchalance.

Viewers watched as Baskin wielded Don Lewis’ fortune like a cudgel against Exotic’s anorexic pocketbook. We watched as her plan to wrest his beloved (if problematic) zoo from his grasp came to fruition, and eventually succeeded. We watched her affect a chilling, childlike giggle as she displayed a photograph of her new husband bound with a collar and leash.

So, when Exotic floated the idea that Carole Baskin murdered a man for his money and fed his remains to her many tigers…it didn’t seem all that far-fetched.

The family of Don Lewis apparently felt the same way.

Three of Lewis’ daughters stood alongside family attorney, John Phillips, as he announced the litigation against Baskin. Lewis’ youngest daughter, Gale Rathbone, expressed gratitude that viewers had taken an interest in her father’s case.

“Amazingly, our little family tragedy has become your tragedy. Our search for closure and truth has become your mission also. We all know by now that (Lewis) was not a perfect man. But do only the perfect among us deserve justice?”, she said at the press conference.

Phillips says they chose to file the lawsuit in an attempt to depose Baskin and compel her to speak on the record about Lewis’ disappearance and possible death. They family have also installed billboards around Tampa, Florida asking locals for information in the case.

Baskin has been characteristically flippant in the wake of the announcement, calling the Lewis family’s press conference a “publicity stunt”.