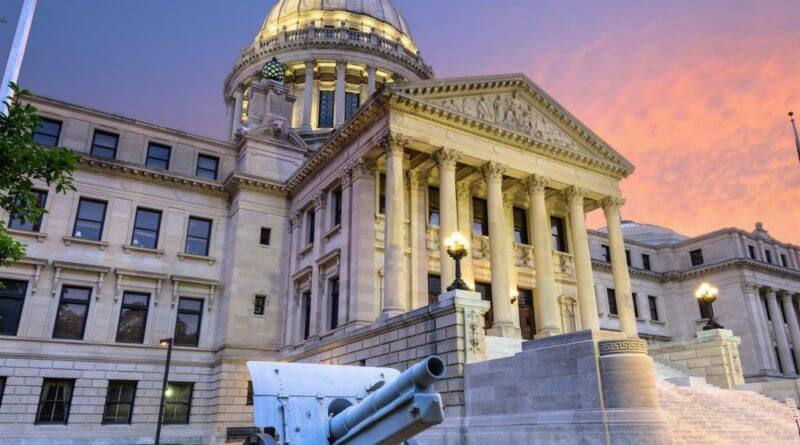 The bill in question is an education budget bill which was passed by state legislature in March. Governor Reeves said that he vetoed only a part of that bill, and that he did so because it did not provide incentives for schools that maintain a high level of academic performance, or schools that showed significant progress toward that goal. His suggested incentive was a bonus pay program for teachers in the aforementioned schools, the funding for which he believed should be added to the bill.

It is the first time in almost twenty years that Mississippi legislature has voted to override a veto by the governor. The last time was in 2002, when Democrat Ronnie Musgrove held the position and state lawmakers overturned not one, but four of his vetoes that year. In 2002, just as it does today, the conflict revolved around the state budget.