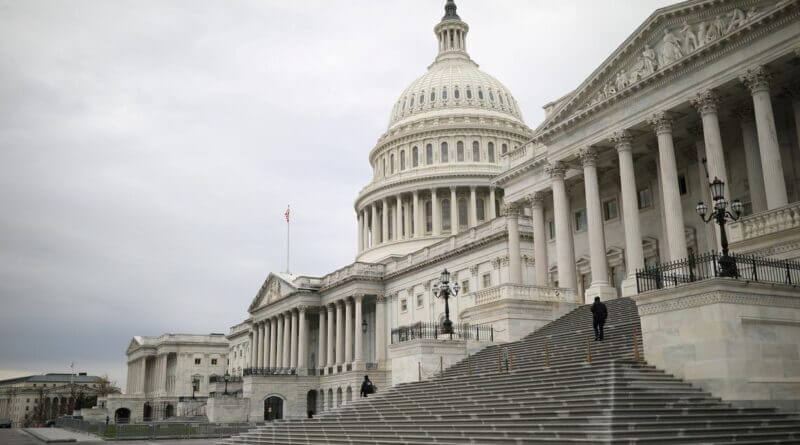 Disaster struck for the second time at the U.S. Capitol in 2021 as one police officer was pronounced dead after a car rammed into a barricade on the northern side of the building.

The fallen officer was identified as 18-year veteran William “Billy” Evans. The driver was also pronounced dead at the scene.

Another officer was injured at the scene after the driver exited the vehicle and charged officers with a knife. He stabbed one officer before being shot.

The Capitol was put on immediate lockdown following the situation, and House Speaker Nancy Pelosi ordered all flags to be flown at half-staff for the remainder of Friday.