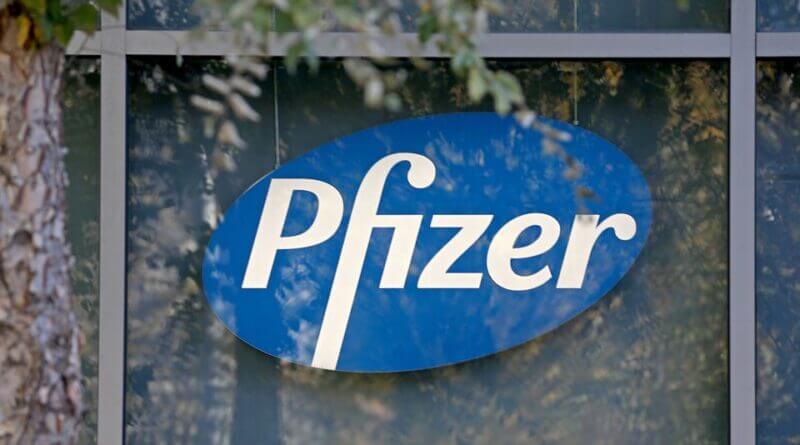 Protection is still considered by both virus experts and those at Pfizer to last longer than six months, but trials have not yet concluded that.

The vaccine also showed a 91 percent effectiveness rate against general symptomatic cases of the disease.

The companies also reported its effectiveness against the South African variant of the virus, along with sporting a 100% effectiveness rate in subjects between the ages of 12 and 15.