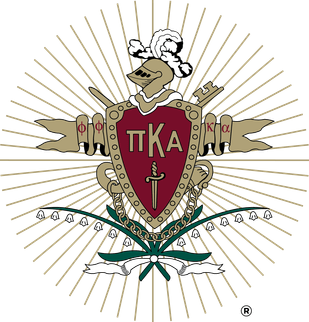 Aggravated assault charges are being levied against a student at the University of Mississippi after police alleged the student sprayer surface cleaner into the mouth of a pledge, which caused severe internal injuries.

James Bowes Higgins was charged by University police back on Nov. 17.

Higgins, according to a witness, allegedly sprayed bleach cleaner on a few pledges, which led to inhalation by some. One pledge threw up after inhalation and another had to be treated at a local hospital after hitting his eyes.

Adam Peavy, the lawyer for the plaintiff, states that his client can still not eat a normal meal, and he has lost over 50 pounds as a result.

Higgins has since been expelled from the fraternity, Pi Kappa Alpha. The fraternity has also been disciplined by the university, including restrictions on social gatherings.

Higgins could be indicted, and it will be determined by a Lafayette County grand jury, who will meet again in June.