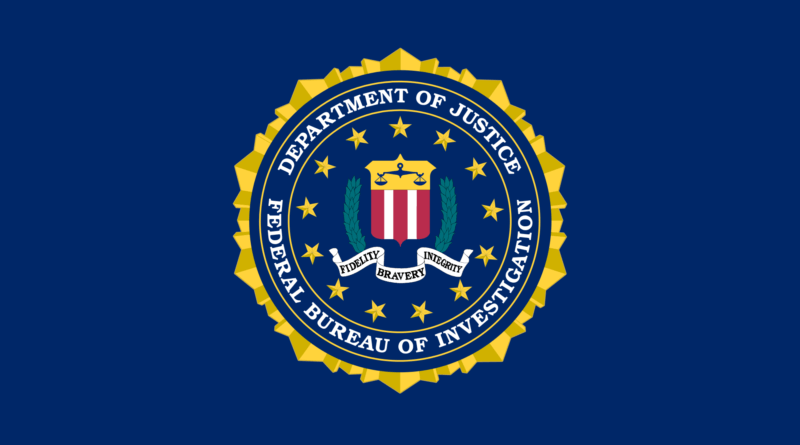 An FBI bulletin that has went public revealed plans of armed protests to occur in all 50 states, starting on Monday and continuing through at least Inauguration Day.

These protests have been associated with mentions of “storming” state and federal government buildings on Inauguration Day across the nation, regardless of if the state’s electors voted in favor of Donald Trump or Joe Biden.

“The FBI received information about an identified armed group intending to travel to Washington, DC on 16 January,” the bulletin read. “They have warned that if Congress attempts to remove POTUS via the 25th Amendment, a huge uprising will occur.”

Local law enforcement agencies have been advised to up their security presences at these locations in the event of these protests coming to fruition.