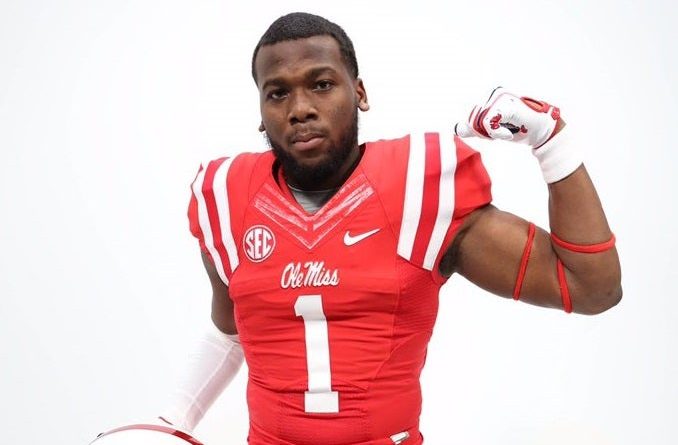 The Ole Miss football team continues to have athletes recognized as linebacker Lakia Henry was named to the Butkus Award watchlist this morning, which is given annually to the nation’s best linebacker.

The senior led the Rebel defense with 88 tackles in the 2019 campaign while starting every game at inside linebacker.

The Georgia native will look to lead a more experienced defense to new heights after arguably one of the nation’s biggest defensive unit turnarounds under now-Memphis defensive coordinator Mike Macintyre.

It remains to be seen what co-defensive coordinators Chris Partridge and D.J. Durkin do with the Rebel defense in 2020, but it is fair to assume that Henry will have a stellar year leading the front seven.