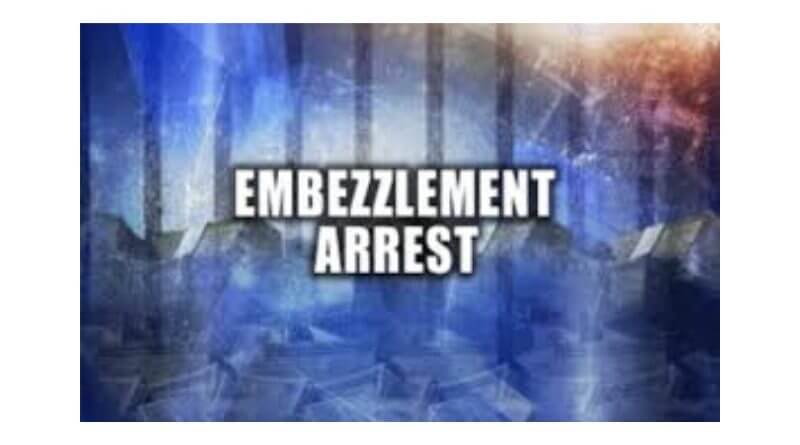 The Mississippi Auditor’s office announced a Road Foreman and two other men were arrested on embezzlement charges related to taxpayer funds totaling over $14,000.

From the office of Shad White:

Today Auditor Shad White announced Special Agents from his office arrested Jones County District 5 Road Foreman Roland Graham and Larry Barnes. Graham was indicted for fraud or embezzlement and conspiracy to defraud the state, and Barnes was indicted for conspiracy to defraud the state, by a grand jury assembled by District Attorney Anthony Buckley. Demand letters worth a total of $14,442.18 were delivered at the time of the arrest. The total demand amount includes interest and the cost of the investigation.

Graham and Barnes allegedly entered into a private contract with private landowners to tear down and remove debris using county equipment and county employees. This act resulted in a direct financial loss to Jones County and a benefit, in the form of personal payment for the work, to Graham and Barnes.

Special Agents also arrested Esau Moffett after he was indicted for hindering prosecution. Moffett allegedly entered into a private contract with Graham and Barnes to tear down a private residence. During the investigation, Moffett intentionally provided false information to mislead the agents and then contacted Mr. Barnes to alert him that agents were attempting to identify and locate him.

Graham was arrested at the Beat 5 work barn in Jones County, and Barnes was arrested in Covington County. Moffett surrendered himself in Forrest County. The men were arraigned at the Jones County Courthouse in Laurel where bond amounts were set at $15,000 for Graham and $5,000 for both Barnes and Moffett. Law enforcement officers from the Jones, Forrest, and Covington County Sheriff’s Offices assisted in the arrests.

“Taxpayer resources are supposed to be used for the benefit of the taxpayers as a whole, not for the personal benefit of a politician or a government employee. To use equipment owned by the taxpayers for your personal benefit is the same as stealing, and we take these crimes just as seriously as if someone stole from a bank,” said Auditor White. “I’m thankful for the hard work of our investigators for putting a stop to this. Every government employee thinking about committing this kind of fraud should be on notice that we’re watching.”

Suspected fraud can be reported to the Auditor’s office online any time by clicking the red button at the Auditor’s website or via telephone during normal business hours at 1-(800)-321-1275.