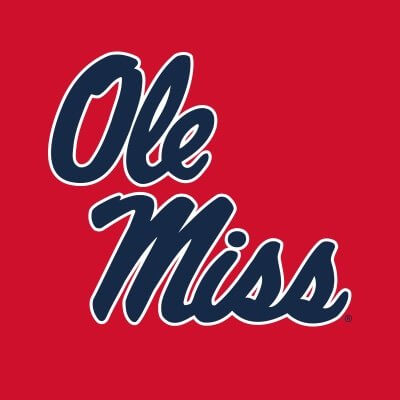 Ole Miss soccer junior Chanel Thomas has been named a national finalist for the 2020 Arthur Ashe Jr. Sports Scholar of the Year by the magazine Diverse: Issues in Higher Education.

Thomas – who earlier this month was awarded the Taylor Medal and the Outstanding Undergraduate Managerial Finance Student Award by the University of Mississippi – has been named to the Chancellor’s Honor Roll each of her five semesters at Ole Miss. Thomas was tabbed the M-Club Student-Athlete of the Month in November 2017, also earning a spot on the SEC Honor Roll each of her three seasons. A 4.0 student, Thomas has also donated time in the Oxford community, including volunteering at A Night to Shine and with the United Way Leapfrog program.

Diverse: Issues in Higher Education sponsors the Arthur Ashe Jr. Sports Scholar Awards to honor undergraduate students who have excelled in the classroom as well as on the athletic field. Inspired by tennis legend Arthur Ashe Jr.’s commitment to education as well as his love for the game of tennis, U.S. colleges and universities are invited to participate in this annual awards program by nominating their outstanding sports scholars. In addition to their athletic ability and academic performance, Arthur Ashe Jr. Sports Scholars demonstrate a commitment to community service and student leadership.