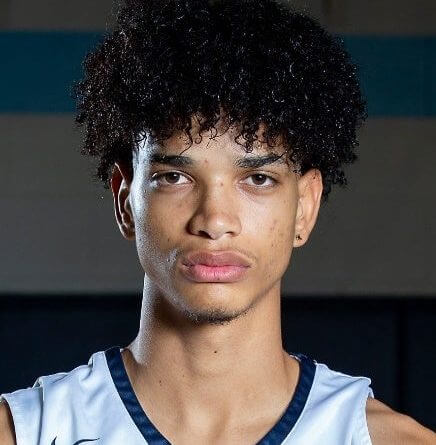 Garcia, a 6-7 forward from Moca, Dominican Republic, will begin his freshman season for the Bulldogs in 2020-21. He prepped under Zach Ferrell at Hamilton Heights Christian Academy in Chattanooga, Tennessee. Hamilton Heights is the same high school program as rising MSU redshirt senior Abdul Ado.

Garcia is an extremely athletic forward and is excellent in transition. Offensively, he is strong driver, passer, shooter and ball-handler. He is a very solid defender who works hard and can guard the one through four positions on the defensive end.

Garcia posted 9.0 points, 9.6 rebounds and 3.7 assists per game and shot 61 percent from the floor during his senior season. Hamilton Heights piled up a 28-3 record en route to the NACA National Championship and a USA Today top 20 national finish in 2019-20.

Garcia played the AAU circuit for the Atlanta Celtics where he and fellow MSU freshman Deivon Smith won the Adidas Gauntlet U17 event in Birmingham last summer. He also was recruited by Illinois, Kansas State, Minnesota, Missouri and Southern Cal among others.