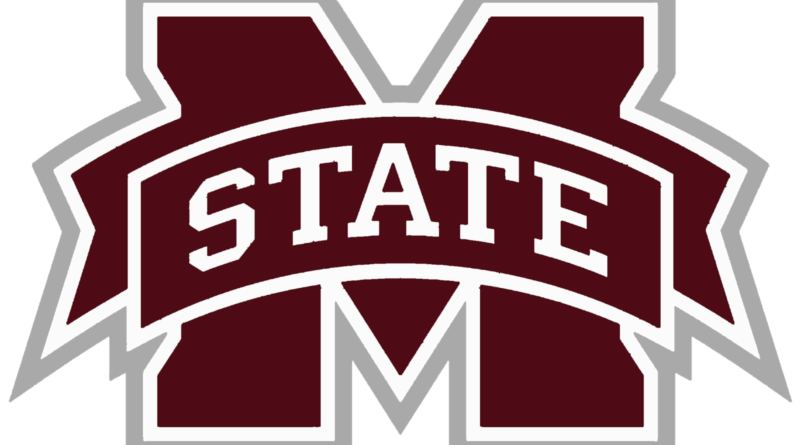 Mississippi State (3-3) will return to The Hump tonight at 6 p.m. CT to take on the Central Arkansas Bears (0-5). The young Bulldog team is coming off a double-overtime loss to Dayton and hopes they can turn things around at home where they are 3-0.

In last Saturday’s game against Dayton, D.J. Stewart Jr. had a career best 32 points and will be looking to continue that success tonight against the Bears. Central Arkansas is coming off two games against SEC teams where they lost 75-100 to the Arkansas Razorbacks and 54-68 to Ole Miss. MSU is looking to give UCA their third consecutive loss.

The Bulldogs and the Bears have only met twice on the hardwood, with MSU winning both games.

You can watch tonight’s game on the SEC Network.