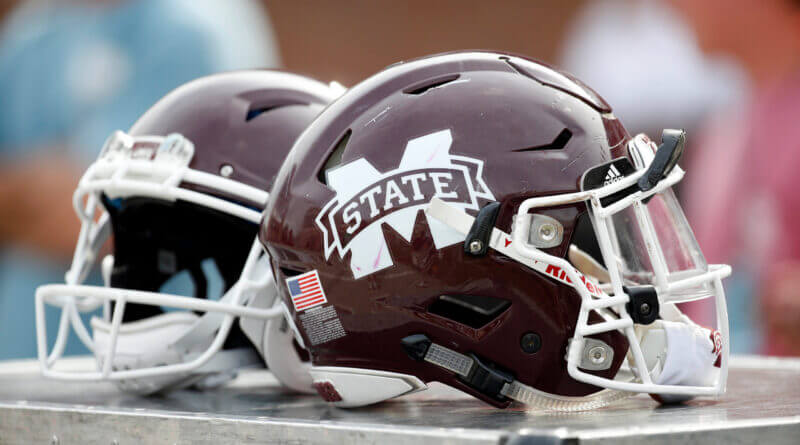 Mississippi State (3-7) will play in its 11th straight bowl game when it takes on the Tulsa Golden Hurricane (6-2) today at 11:00 a.m. CT in their season finale. If the Bulldogs want to win today they’ll have to fight against more than just a tough opponent in Tulsa. They’ll also be competing in extremely difficult weather conditions. As the year 2020 has brought many challenges both on and off the field around the globe, it’s only fitting to end the season in some of the nastiest weather college football has seen this season. The Bulldogs will be the first team from the SEC to play in the Armed Forces Bowl.