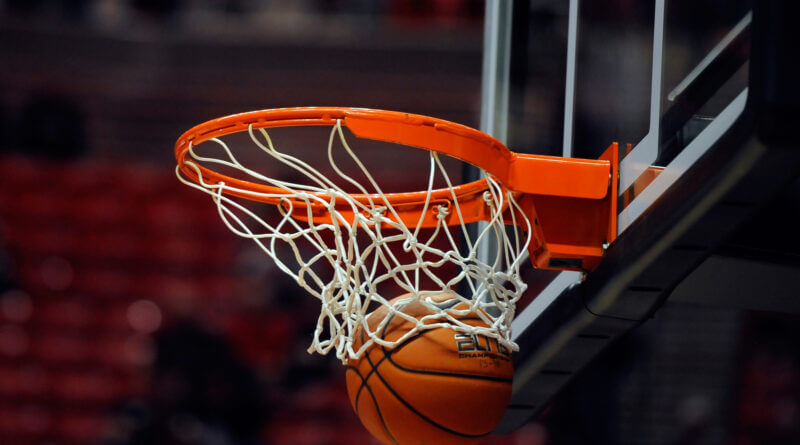 Mississippi State opens their SEC schedule with an 83-73 road win against Georgia. On paper, the matchup between the two Bulldog teams looked to be in Georgia’s favor as the Bulldogs from Athens, GA were a perfect 7-0 going into tonights game and were playing at home. However, it was the Mississippi State Bulldogs who proved to be the superior team tonight. State jumped out to a 5-0 lead to start the game and never looked back. MSU would lead by as many as 20 points in the game before eventually wining by 10. Ben Howland’s Bulldogs also never trailed in the entire game.

Iverson Molinar led Mississippi State with 24 points where he was 8-14 from the field. The sophomore also accounted for one-third of MSU’s twelve 3-pointers. State, who is not typically a 3-point shooting team, only averages six made 3’s per game. Tonight they hit 12 from deep at 44.4%. While Molinar led the team in scoring, there was another player in particular that stood out in tonight’s game, Deivon Smith.

Smith was a highly recruited high school player out of Loganville, Ga just a year ago and wanted to make a statement playing in his home state. The true-freshman showed out by adding 13 points and was 3-4 from behind the arc. The young Bulldog only had 26 total points going into tonight’s game and had hit just two 3-pointers in the first 8 games. Bulldog fans know of Smith’s potential and tonight he showed them a glimpse of what he can do. The win makes it the 4th straight for MSU in the series.

The Bulldogs return to action Saturday to take on the Kentucky Wildcats.