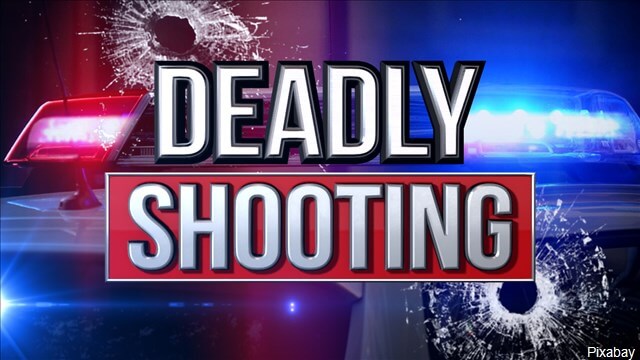 Two people are dead and six were injured after gunfire erupted at a Missisisppi concert over the weekend, according to a release from District Attorney John Chmapion.

The shooting happened in the early morning hours of Sunday, July 11th in the small Mississippi town of Como.

The shooting happened at a rap concert in the North part of Panola County. A male suspect was found dead at the scene. A female was flown to Memphis where she was later pronounced dead of gunshot wounds.

Champion said this is a “very active investigation” and that there were between 500-1000 people at the concert held by rapper Big Boogie.

At least 5 guns were involved and there were in excess of 50 shots fired, but more shots can be heard in a video of the event.