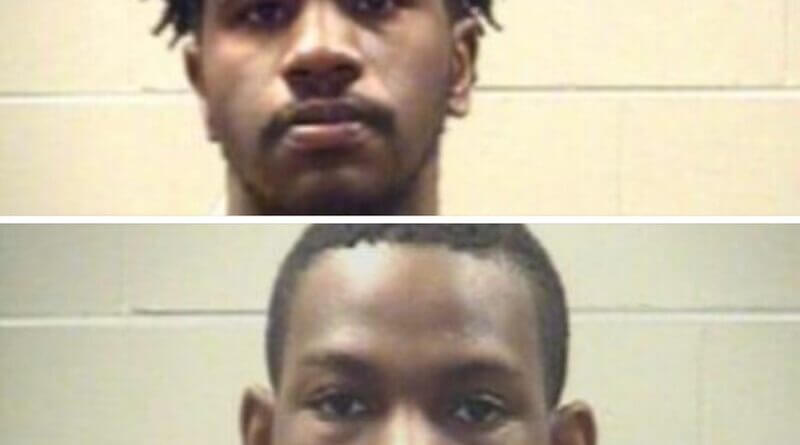 Two teenagers are being tried as adults after burning down a home in Ocean Springs in an attempt to kill one of the men’s foster father.

The two teens are currently being held without bond in Jackson and being tried for attempted kidnapping and one with attempted murder.

A press release can be read below.

Two teenagers, charged as adults, are in the Jackson County Adult Detention, after being arrested Thursday night, April 29.

Sheriff Mike Ezell says 17-year old Jayden Hathorn allegedly set his foster father’s Ocean Springs house on fire last week, in an attempt to kill him. Hathorn then allegedly planned to steal a car with 15-year old Emmanuel Matthews so they could kidnap a 17-year old girl, believed to be a friend of Hathorn’s.

The sheriff says patrol deputies found Hathorn Thursday night at the Cedar Grove Community Center in St. Martin. He was in a car that was reported stolen from Pascagoula. Deputies also arrested Matthews, who was in the park near the community center.

The two teens are held without bond. Initial court hearings are pending.