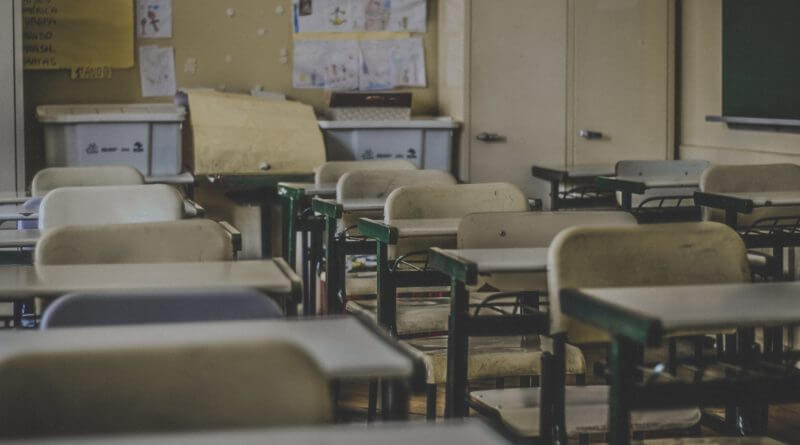 On Saturday, President Donald Trump signed multiple executive orders in an effort to help relieve the American public from the COVID-19 pandemic.

One of the main orders passed was an extension of the federal unemployment benefits, which expired a few days prior.

While the original $600 will not be distributed, Trump set the amount of added aid to $400, which was well over the mark wanted by republicans in Congress.

Along with this, the President also announced the cut of payroll taxes through the end of the year for families under $100,000 of annual income.

Trump promised this aid to be distributed “rapidly” and also promised added benefits and aid if he secures re-election in November.

The federal government will be on the hook for 75% of the added benefits while state governments will be hit with the remaining sum.

Many officials are extremely worried about Trump’s announcements, especially the payroll tax cut. This brings fears of draining the Social Security trust fund and quickly expanding a massive national debt.