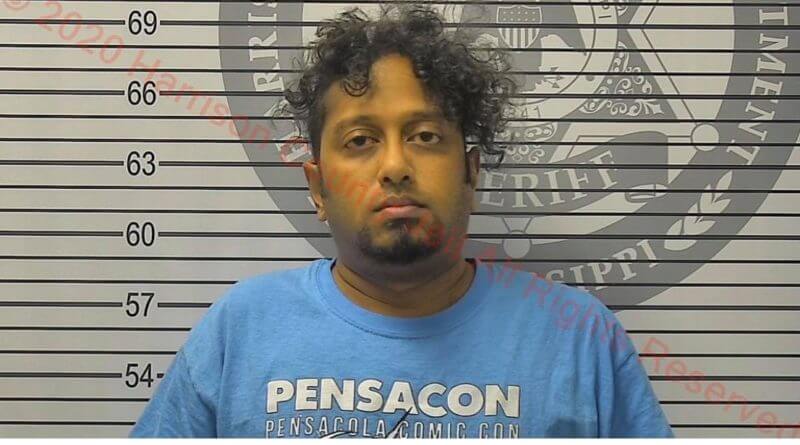 A man from Diamondhead, Mississippi has received sentencing on child pornography charges. From the press release:

From July 2017 through October 2018, HSI conducted an investigation with the Hancock County Sheriff’s Office and the Diamondhead Police Department which resulted in the seizure and forensic examination of multiple electronic devices found at Naidoo’s residence, to include Micro SD cards, laptop computers, notepads or tablets, and hard drives. The evidence found on the electronic devices and the timeline of that evidence proved Naidoo knowingly possessed over 70,000 images and videos of minors engaging in sexually explicit conduct, to include images of minors under the age of 12.

Naidoo was charged in a federal criminal indictment on September 7, 2018, and in a superseding indictment on May 29, 2019. He was found guilty by a federal jury on January 10, 2020, after a five-day trial in U.S. District Court in Gulfport.
This case was prosecuted by Assistant U.S. Attorney Andrea Jones and Ralph Paradiso of the Criminal Division’s Child Exploitation and Obscenity Section (CEOS).