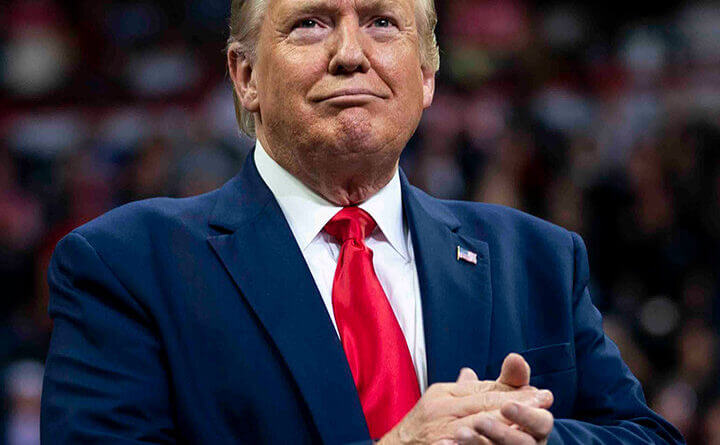 The 45th President of the United States has once again been avoided impeachment.

On Saturday, the United States Senate voted by a margin of 57-43 to convict the former President; however, that tally is short of the two-thirds needed to successfully convict Trump.

Every Democrat voted in favor of conviction, along with six Republicans.

Trump was being charged on one count of insurrection in relation to the Jan. 6 riot at the Capitol Building.

GOP lawmakers openly stated their disdain for the impeachment trial, yet the six Republican senators that voted in favor of conviction are the most to ever break from party lines in the three impeachment processes in the nation’s history.

The process lasted officially five days, which is by far the shortest impeachment process so far.

Trump released a statement after his acquittal.