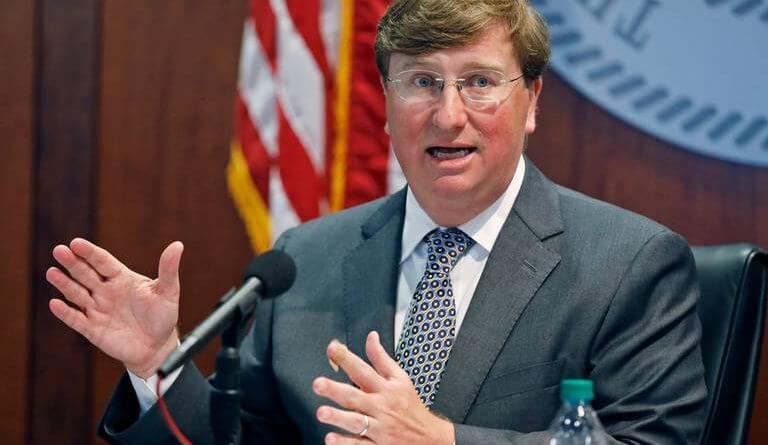 In the words of Gov. Tate Reeves,

Mississippi’s governor announced on Tuesday that the state will be lifting every county mask mandate and that businesses can begin to operate at full capacity once again without any state-imposed restrictions.

Reeves cited plummeting case and hospitalization numbers along with the distribution of the vaccine.

This comes on the heels of many businesses and universities in the state announcing plans to return to normal capacity and rules in the near future, such as the University of Mississippi, who announced a return to a normal Fall schedule in August.

The state basketball championships were approved to host 50% capacity in the Mississippi Coliseum in Jackson, which began on Monday.