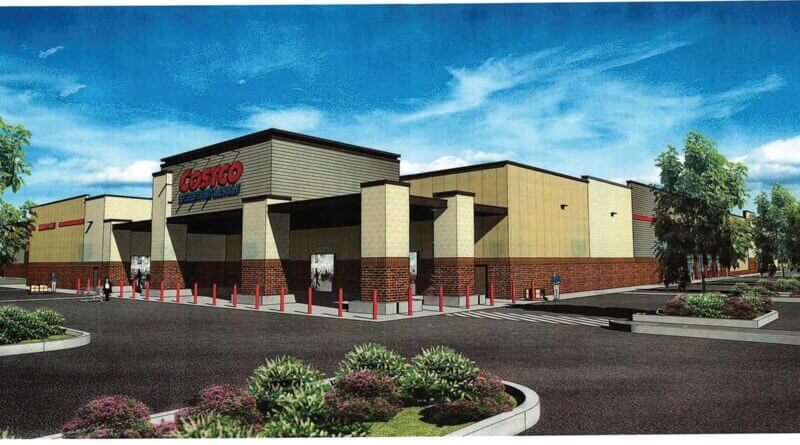 In a Senate budget meeting on Thursday, the nation’s second largest retailer Costco announced that a $16 minimum wage will be instituted, beginning next week.

This bumps Costco’s minimum wage offering over Target and Amazon’s $15 an hour while Walmart currently only offers $11 an hour as their minimum wage.

Costco currently employs almost 180,000 Americans, which 90 percent are made up of hourly workers.

Costco was asked to testify in the budget meeting by Independent Sen. Bernie Sanders of Vermont, who is one of the most vocal voices in upping the federal minimum wage to $15 an hour.

Costco currently has one franchise in the state, which is located in Ridgeland.