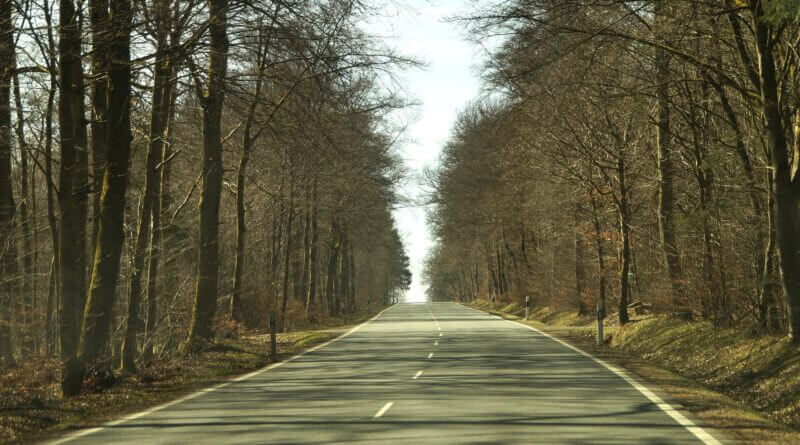 Mississippians are driving in the dark more now that we have fallen back to Standard Time. Shorter days and deer on the move are just some of the challenges drivers may face at this time of year. The National Safety Council says roadway visibility is about 500 feet with high-beam headlights.

“Collision with a deer or other animals is covered under the comprehensive portion of your automobile policy,” said Insurance Commissioner Mike Chaney. “Deer collisions can cause thousands of dollars in damage. If you do hit a deer, contact your agent as quickly as possible to report any damage to your car.”

Deer become more active from October through January and during those months, there is a dramatic increase in the movement of the deer population. As a result, more deer-vehicle collisions occur in this period than at any other time of year.  Mississippi Department of Transportation statistics show there were more than 3,800 deer crashes last year.

Keep these tips in mind: