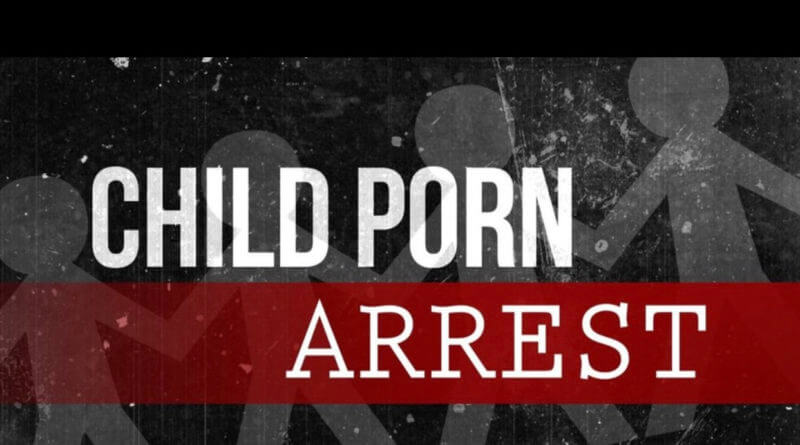 The Mississippi Internet Crimes Against Children (ICAC) Task Force was involved, along with police departments in Hernando, Pearl, Clinton, Brandon, Flowood, Richland, and Florence. The Department of Homeland Security and the FBI were also involved.

Eight suspects were arrested over a three-day period by Hernando authorities.

“In total, there have been 23 individuals arrested and charged with Enticement of a Child to Meet for Sexual Purposes and/or Enticement of a Child to Produce a Visual Description of Sexually Explicit Conduct,” said Hernando Police Chief Scott Worsham in a news release. “These individuals, ranging in age from 23 to 59 years old, traveled from within Mississippi as well as the neighboring states of Arkansas, Louisiana, and Tennessee to commit these offenses.”

Worsham added all incidents will be presented to the District Attorney’s Office for prosecution in DeSoto County.

The police chief added, “We would like to publicly plead with parents to maintain vigilance in regards to the use of social media by your children and the children within our community. All information provided to law enforcement agencies in regards to suspicious behavior related to such matters by the public is always greatly appreciated.”

Attorney General Lynn Fitch’s office said the operation involved the use of online, undercover, and traditional investigative actions to locate individuals attempting to hire children to meet for sex, or asking them to produce child pornography.

“I will continue to work with our partners in the Task Force to aggressively pursue justice for victims of child exploitation across the State,” said Fitch. “I would like to thank the many law enforcement officers and prosecutors who assisted in this operation for their hard work this week and for their continued dedication to the safety of our children.”