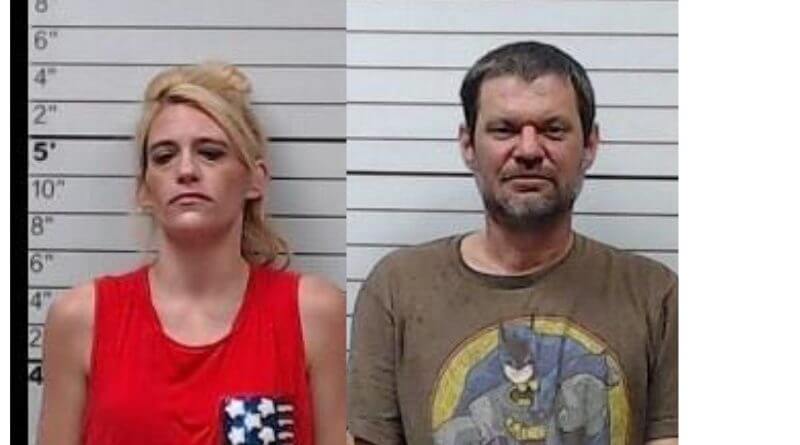 Felony charges have been brought against two suspects after a 3 year old tested positive for meth. One of the childs caretakers was arrested and another is still at large and being sought.

From the Lee County Sheriffs Office:

The Lee County Sheriff Department received a report that a three-year-old child had tested positive for amphetamines and methamphetamine. All children in the home were then removed and placed in a safety plan by Lee County Child Protective Services.

At that point, a criminal investigation was initiated by this office. During the investigation, it was discovered that both caretakers of the children had lengthy criminal histories and both tested positive for methamphetamine. Warrants were then issued for the arrest of both caretakers for felony child abuse.

Cassie Neely, 35 years of age from Plantersville was taken into custody on August 4th, 2020, and is currently in the Lee County Jail under a 100,000.00-dollar bond.

****CURRENTLY BEING SOUGHT:
Paul Eric Leathers, 47 years of age from Plantersville, MS. He is believed to be driving a Ford F-150 truck, silver in color, and is possibly in the Mooreville area.