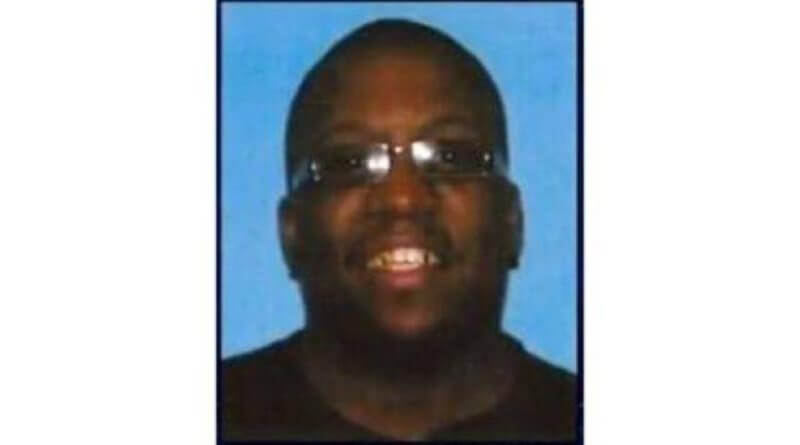 The mayor of Jonestown has plead guilty to four counts of embezzlement.

Kenneth Lester, 46, admitted to using various public funds for his own personal use. According to public officials, he also stole a fireman from the police department for his own use as well.

Lester was sentenced to two years in the Mississippi Department of Corrections suspended and two years probation. He has been ordered to pay $777 in restitution to the city of Jonestown and also a $500 fine and other court costs.