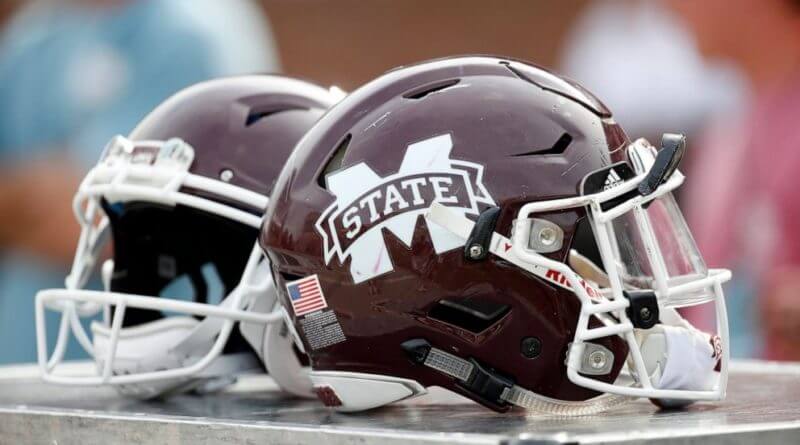 According to Genespage.com, former Bulldog defensive standout Jamar Chaney will be hired by MSU as a senior defensive analyst. Chaney will be coming to Starkville after spending the past year on Dan Mullen’s staff at the University of Florida.

The Port St. Lucie, Florida native played linebacker for MSU from 2005 through 2009 and received Second Team All SEC honors in 2007. After a solid career at MSU, Chaney was drafted by the Philadelphia Eagles in the 7th round of the 2010 NFL draft.

Chaney spent five years in the League before retiring. Soon after his playing career was over he accepted a job to go back home and coach for his high school alma mater, St. Lucie West Centennial High School.

Jamar Chaney was a fan favorite during his playing days as a Bulldog and will be a great asset for Mike Leach’s first staff at Mississippi State.