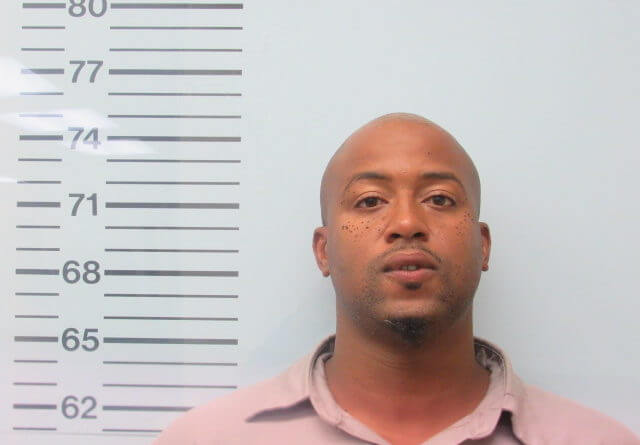 Local authorities in Lafayette County have arrested a man in connection with a shooting that resulted in a death on Friday.

Sherard Ward, 35, was arrested and charged Friday evening for the act of murder against his wife, Marisha Golden Ward, 33.

Bond has not yet been set for Ward for the recent charge.

He also was arrested on Wednesday for one count of “peeping tom” by local authorities.

Ward’s bond for the prior charge was set at $5,000 and had been released from the Lafayette County Detention Center on Thursday.