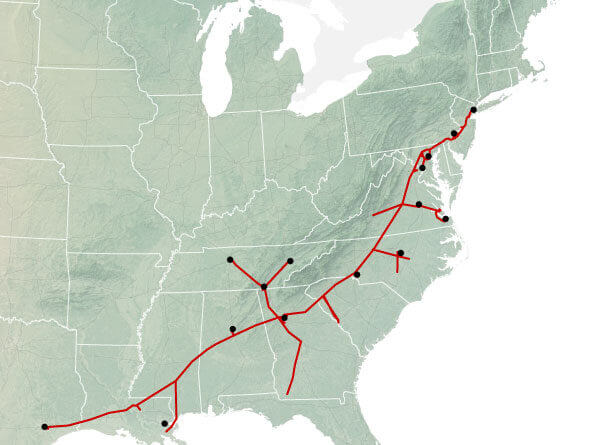 The U.S. East Coast and South are facing a major shortage on fuel after the nation’s largest petroleum pipeline was hacked by a Russian group last week.

The Colonial Pipeline Co. gas line is responsible for supplying 45% of the nation’s fuel and runs from Texas to New Jersey.

The company has stated that they hope to have all operations of the pipeline resumed by the end of the weekend.

Meanwhile, a state of emergency has been declared in many states, along with other precautions. For instance, Georgia Gov. Brian Kemp suspended the state’s gas tax to help drivers cope with higher prices.

As of now, drivers can expect shortages, higher prices, and possibly filling up on premium fuel into next week.