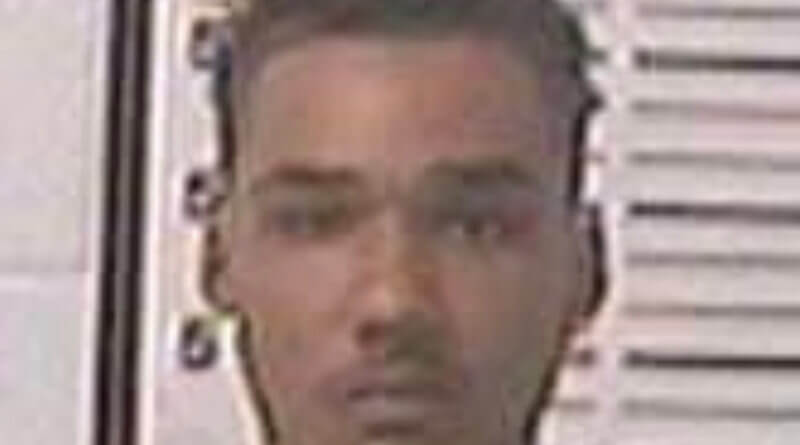 A Corinth resident will spend the rest of his days in prison after pleading guilty to charges of murder and robbery.

Darius Jordan Deen was sentenced to life in prison for murder and a concurrent 35-year sentence for the armed robbery charge. The crime occurred in 2018.

A press release on the sentencing can be read below.

Deen, along with two alleged co-defendants, was accused in the May 20th, 2018 shooting death and robbery of George Harris, 57, the owner of a lawn service and home repair business.