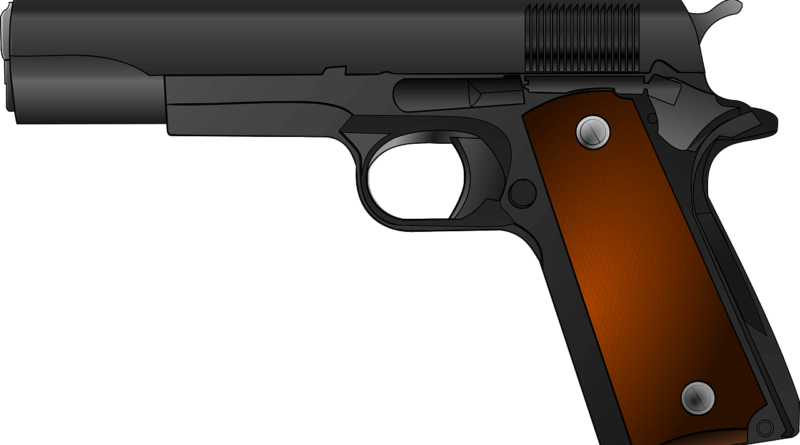 A Jackson man pleaded guilty to brandishing a firearm in relation to a crime of violence, announced U.S. Attorney Darren J. LaMarca and Special Agent in Charge Jermicha Fomby of the Federal Bureau of Investigation.

According to court documents, Tyrese Antwon Linson, age 23, brandished a pistol during a nighttime robbery of a motel in the Jackson metro area.  Linson became angry with the motel clerks when his reservation did not appear in their computer.  As a result, Linson pulled a pistol and demanded money from the clerks.  Linson was taken into custody shortly after the robbery.  Robbery is a crime of violence, and it is contrary to federal law to brandish a firearm in relation to a crime of violence.

Linson pleaded guilty on December 20, 2022 to a violation of Title 18, United States Code, Sections 924(c)(1)(A) which criminalizes the use or carrying of firearms in relation to crimes of violence or drug trafficking crimes.

Linson is scheduled to be sentenced on March 28, 2023, and faces a minimum penalty of seven years in prison. A federal district judge will determine any sentence after considering the U.S. Sentencing Guidelines and other statutory factors.

The Jackson Police Department and the FBI are investigating the case.

This case is being prosecuted as part of the joint federal, state, and local Project Safe Neighborhoods (PSN) Program, the centerpiece of the Department of Justice’s violent crime reduction efforts. PSN is an evidence-based program proven to be effective at reducing violent crime. Through PSN, a broad spectrum of stakeholders work together to identify the most pressing violent crime problems in the community and develop comprehensive solutions to address them. As part of this strategy, PSN focuses enforcement efforts on the most violent offenders and partners with locally based prevention and reentry programs for lasting reductions in crime.