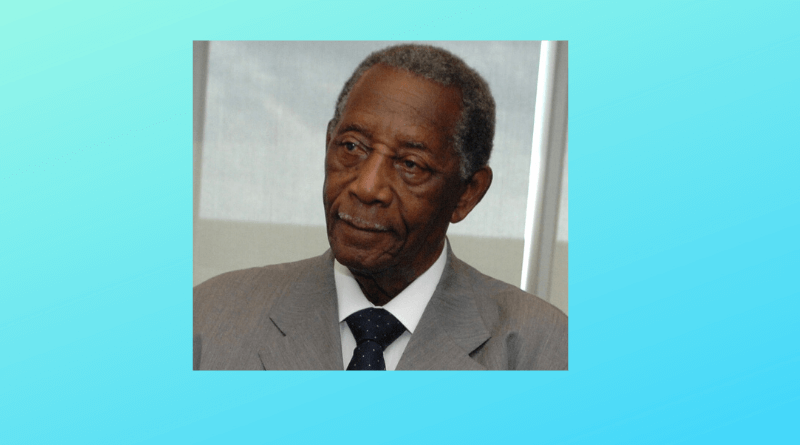 Civil rights activist, Charles Evers, died this morning at his home in Brandon. Evers was a man of many talents whose remarkable life greatly impacted the state of Mississippi.

He was a member of the United States Army serving overseas during World War II. Following his return from war, Evers embarked upon his career as a radio disc jockey at WHOC in Philadelphia, Mississippi.

Five years later, at the dawn of the civil rights movement, he was named State Voter Registration Chairman by the National Association for the Advancement of Colored People (NAACP).

Evers and his younger brother, NAACP field secretary Medgar Evers, rose to acclaim during the civil rights movement. Tragically, Medgar was assassinated in 1963. After his brother’s death, Charles took over his position as field secretary and went on to organize and lead dozens of demonstrations and protests in the fight for equality. In return for his tireless work, Evers was named 1969’s Man of the Year by the NAACP.

That same year, he was elected mayor of Fayette, Mississippi and became the first Black mayor elected in the state since the Reconstruction era. Though his victory initially prompted the exodus of all white police officers from the force, Charles Evers continued to serve the town of Fayette for seventeen years.

Rankin County coroner, David Ruth, confirmed the death and added that Evers was surrounded by family at the time of his passing.