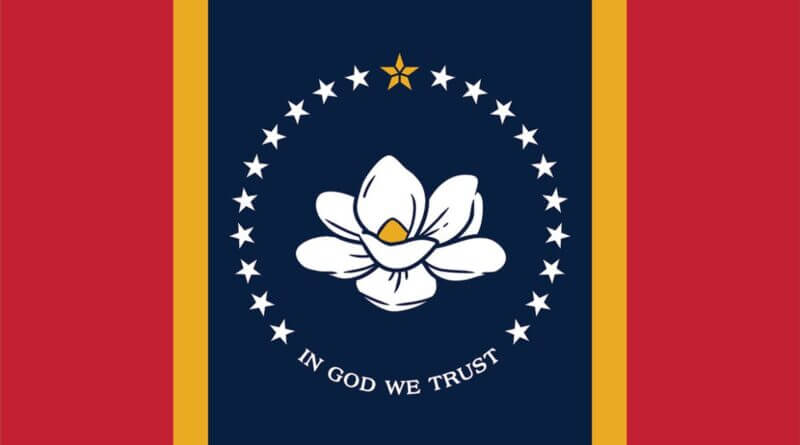 After months of controversy, Mississippi has its new state flag.

The Magnolia State has began a new era by pushing through an approval of the state flag proposal that came earlier in the year.

Appropriately, the new flag is emblazoned with a magnolia flower on a field of blue, red bars, and gold accents.

At the time of calling the vote, the tally sat in favor by a margin of 69.3 percent to 30.7 percent.