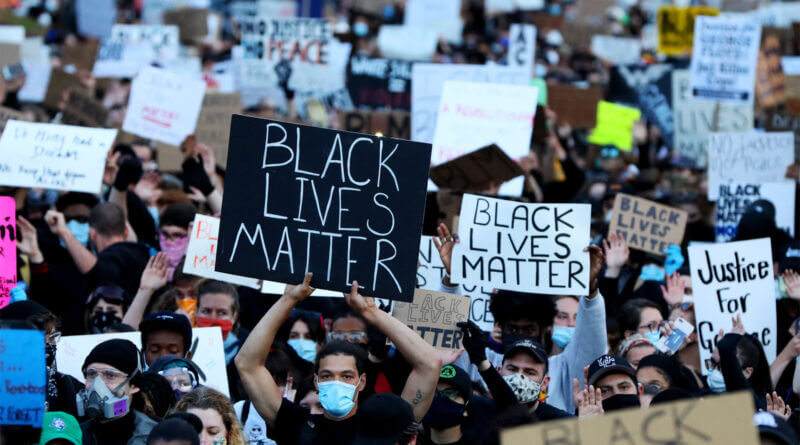 The impact that the Black Lives Matter movement made nationally and globally has led to a nomination for a Nobel Peace Prize.

The controversial movement towards a change in social injustice and racial inequality made headlines in 2020 for multiple reasons.

Involved in both massive peaceful protests and instances of violence and looting, the movement has received both praise and criticism from different parties.

“Black Lives Matter has become a very important worldwide movement to fight racial injustice. They have had a tremendous achievement in raising global awareness and consciousness about racial injustice,” said Eide.

Eide stated the movement’s ability to mobilize supporters worldwide and forcing other countries besides the U.S. to evaluate their situation as well.