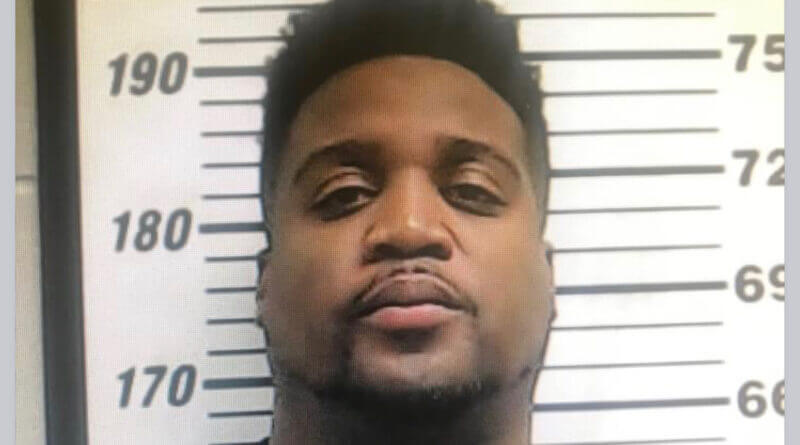 The proceedings took place in Monroe County. Howard has already been removed from the office of Mayor in Aberdeen.

The full release, including a quote from State Auditor Shad White, can be read below.

“I am pleased this morning that Mr. Howard, who stole from the people of Aberdeen, has been removed from office and has pleaded guilty to a felony. When a politician takes public money for their own benefit and lies about it, it’s important to remember there are victims. The victims are the taxpayers and people of the city. I’m grateful for the work of the district attorney’s office and my investigators for bringing this case to a conclusion.”

Suspected fraud can be reported to the Auditor’s office online any time by clicking the red button at the Auditor’s website or via telephone during normal business hours at 1-(800)-321-1275.