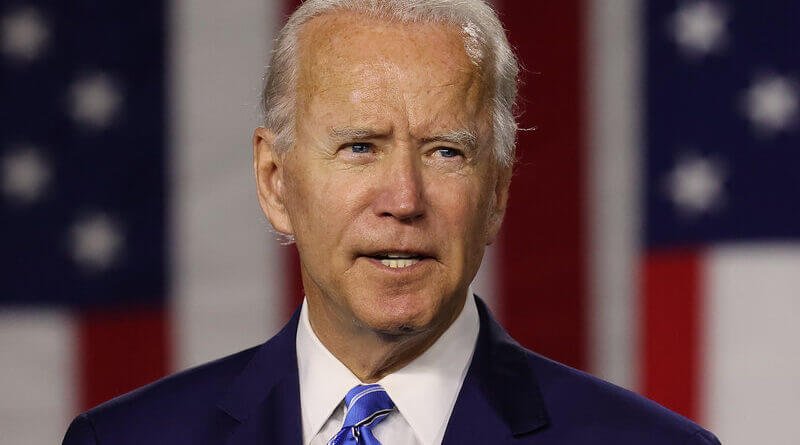 Late Thursday night, President-elect Joe Biden announced his economic plan to counter the down slide of the economy due to COVID-19.

Biden’s “American Rescue Plan” is headlined by $1,400 stimulus checks, which in conjecture with December’s $600 will add up to $2,000, instead of full $2,000 checks that Democrats had sat on as a campaign promise.

Also, the bill calls for a increase of the federal minimum wage to $15 an hour.

Here are the full details of the bill.

Increasing the federal, per-week unemployment benefit to $400 and extending it through the end of September

Increasing the federal minimum wage to $15 per hour

Extending the eviction and foreclosure moratoriums until the end of September

$170 billion for K-12 schools and institutions of higher education

$20 billion toward a national vaccine program in partnership with states, localities and tribes

Making the Child Tax Credit fully refundable for the year and increasing the credit to $3,000 per child ($3,600 for a child under age 6)