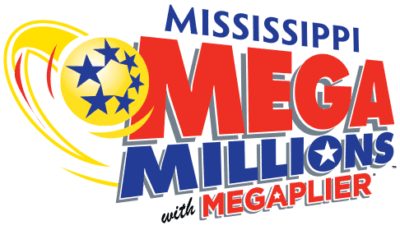 With the prize amount building over three months, tonight’s Mega Millions® drawing is worth an estimated $1.1 billion, with a cash value of approximately $568.7 million, making it the third highest Mega Millions jackpot to date.

The last Mega Millions jackpot was hit Oct. 14, with the $502 million top prize split between ticket-holders in Florida and California. Tonight’s drawing is the 25th drawing for the current jackpot run.

The winner of a Mega Millions or Powerball® jackpot can take their prize in annual payments over a 30-year period on the anniversary date of the claim, or a winner can opt for a one-time lump sum cash payment.

Two big wins remain unclaimed, one with only about one month remaining before it expires.

The $4 million win from the Jan. 3 Mega Millions drawing remains unclaimed, too. Similarly, the winning ticket matched all five white ball numbers, but not the Megaball number. The player even paid the extra $1 for the Megaplier option, turning the $1 million prize into a $4 million prize. The ticket was purchased at Byram Chevron in Byram and expires July 2.