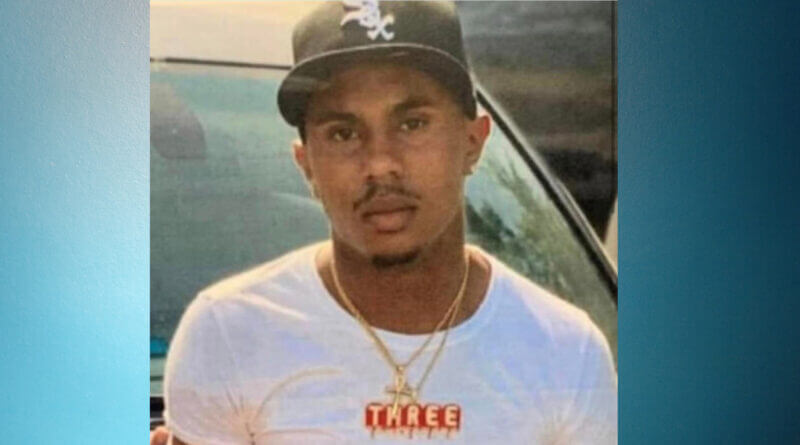 A Mississippi murder suspect who recently escaped from the hospital has been arrested according to the Jackson County Sheriff’s Department.

Murder suspect Aceon Ja’shun Hopkins is in custody in Meridian after he escaped from Singing River Hospital in Pascagoula Friday morning, November 26.

20-year old Hopkins turned himself in to a family friend in Neshoba County early Tuesday morning.

Two other people are in the Jackson County Adult Detention Center, charged as accomplices in this case.

More information will be released as it becomes available.

JCSD had previously released the following about Hopkins:

Hopkins was in the hospital after being shot two weeks ago in the City of Moss Point. The shooting is under investigation by Moss Point Police.

Sheriff Mike Ezell says Hopkins told a deputy Friday morning he had to use the restroom and somehow escaped.

Surveillance video from a nearby hotel in Pascagoula shows Hopkins changing out of his hospital gown into a black hoodie with a fleur de lis blanket wrapped around his waist. The sheriff says he got the clothes from an unlocked car in the hotel parking lot.

The sheriff says after Hopkins was shot, Meridian Police notified the sheriff’s department that he is a suspect in two murders in that city. Meridian also has 13 warrants on Hopkins for various charges. The sheriff says Hopkins is also wanted in Gulfport on drug charges.

There will be an internal investigation how Hopkins escaped. Local law enforcement is assisting in the search for Hopkins.