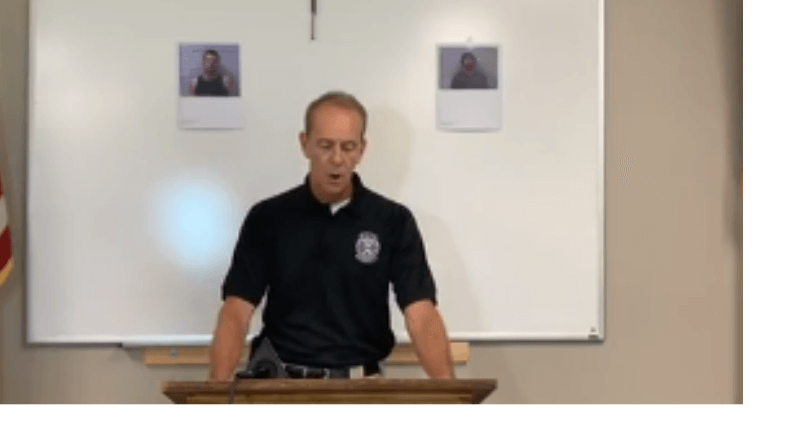 A Mississippi Sheriff’s department arrested a pair on fake kidnapping and extortion charges after a son tried to get money from his parents to pay off a drug debt.

The Lee County Sheriffs Department arrested a pair of individuals on the charges after a resident of Lee County called and tried to extort his parents, claiming he was being mutilated and was going to be killed, according to the department in a video press release.

“This is a case where an individual owed another inidividual on a drug debt,” according to the Sheriffs department.

The parents were out of state, living in Virginia.

The pair that were arrested staged a scene where he was tied to a tree and they facetimed the parents to beg for money.

See the video press release below: