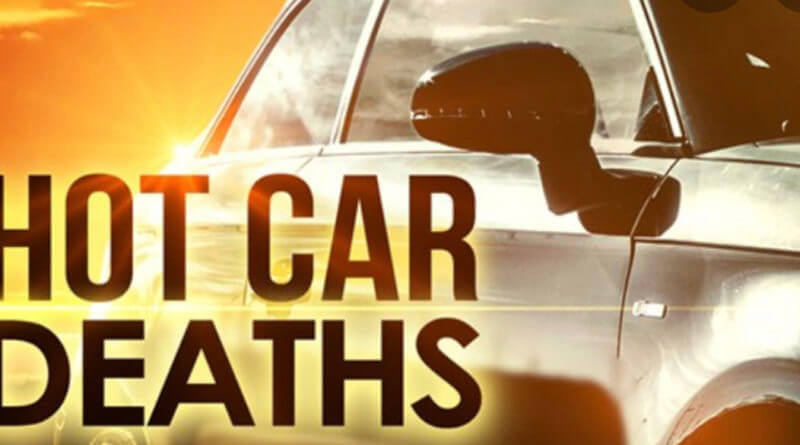 An investigation is underway after two brothers were found dead in a vehicle Saturday afternoon in Shelby County, Alabama.

According to Shelby County Alabama Coroner, Lina Evans, the two brothers, ages 1 and 3, were playing outside their home and entered the vehicle. They were then unable to get back out.

The two boys were later discovered dead. Family members were searching for them, but it is unknown how long the children had been missing or how long they were trapped in the vehicle.

The Shelby County Sheriff’s Office is investigating the situation and the bodies of the two brothers have been sent off for autopsy.