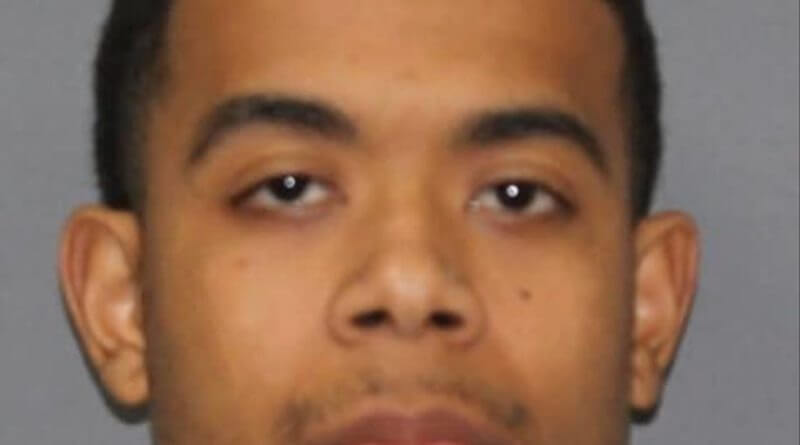 A Mississippi man is wanted on murder charges after fatally shooting a female on Thursday according to the Desoto County Sheriffs Department.

From the Sheriffs office:

Have you seen this man??

Upon arrival, officers located a female in the parking lot with a gun shot wound to the chest.
The victim was transported to Regional One in Memphis where she later died.

We are not yet releasing victim’s name.

He fled the scene in a white Honda Accord.
Police located the car in Memphis at short time later, but Woods was not in the car.

Woods is considered armed & dangerous.
If you know of his whereabouts, call police immediately or Crimestoppers at
(662)429-TIPS