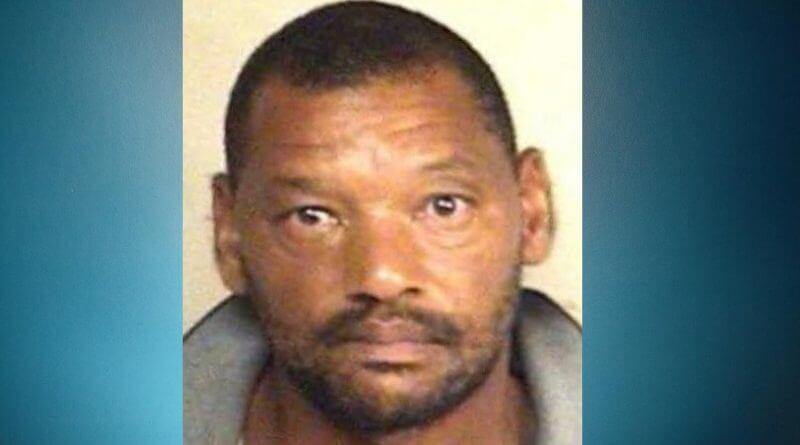 A Mississippi man was arrested on charges of sexual battery against three female children in the state according to a release from the Jackson Police department.

46 year old Jonathan Earl Brown was announced as being arrested on Monday by the JPD.

No details about bond were available.