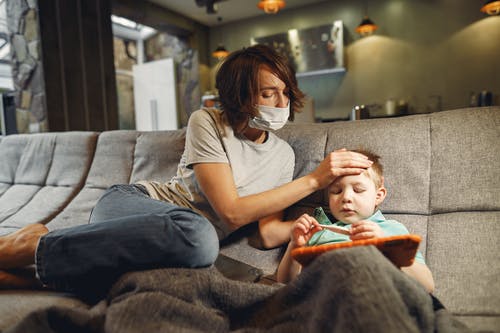 A child in Mississippi has a suspected case of a mysterious pediatric illness that is believed to be connected to COVID-19, according to state health officer Thomas Dobbs.

Overall, the state has had nearly 500 cases of COVID-19 in children under 18, according to recent data.

According to Dobbs, this particular illness affects the immune system of children.

On Sunday, New York Governor Andrew Cuomo announced that 3 children have died and 73 others have become gravely ill from an inflammatory disease connected to COVID-19.

Pediatric Multisystem Inflammatory Syndrome is similar to Kawasaki Disease or Toxic Shock Syndrome. Two children that died were elementary age, and the other in adolescence with no underlying health issues.

Cases have also been reported in other states. According to Dr. David Reich, President of Mount Sinai Hospital in Manhattan, five cases he saw originally presented with gastrointestinal symptoms and then progressed to low blood pressure and sometimes heart failure.

More and more signs are pointing at the fact that COVID-19 not only attacks the lungs, but also the heart, kidneys, and even the brain. Doctors and scientists at Harvard have theorized that it begins as a respiratory virus, but kills as a cardiovascular virus.