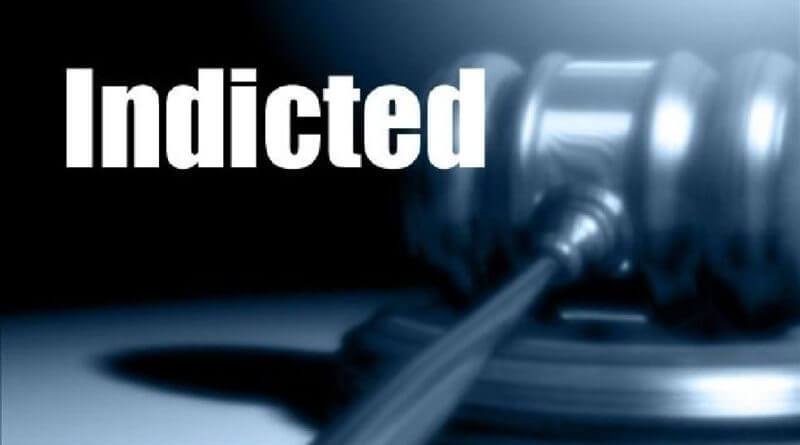 Four police officers in Mississippi have been indicted on theft and embezzlement charges according to a release from the Justice Department.

The four former and current police officers were with the Meridian police department.

The charges were as follows:

From the press release:

According to the indictments, between January 2016 and December 2019, each defendant is alleged to have been an employee of the City of Meridian Police Department who embezzled and otherwise converted to his or her own use funds from the City, which was a governmental entity which received federal funding during each specified one year period.

Arrington, Thompson, Evans and Harmon all appeared today for arraignment on their respective indictments before United States Magistrate Judge F. Keith Ball in Jackson, Mississippi.  The Court released all four defendants on bond, subject to conditions including that each of them refrain from violations of state or federal law while awaiting trial.

Each of the four defendant police officers faces maximum penalties of 10 years in prison for theft from an agency receiving federal funds.  Each count also can merit a fine of up to $250,000.

Trial has been set for James F. Arrington on June 22, 2020, before the Hon. Henry T. Wingate, United States District Judge.

Trial has been set for Tenesia A. Evans on July 6, 2020, before the Hon. Carlton W. Reeves, United States District Judge.

U.S. Attorney Hurst commended the work of the Special Agents with the FBI’s Jackson Division, and the Mississippi State Auditor’s Office, who investigated the case.  The case is being prosecuted by Assistant United States Attorney Theodore Cooperstein.

The public is reminded that an indictment is merely a charge and should not be considered as evidence of guilt.  Every defendant is presumed innocent until proven guilty in a court of law.