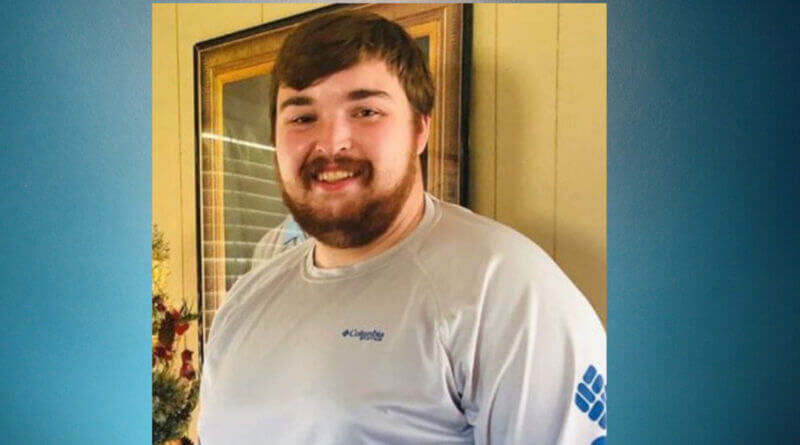 A former youth pastor in Union County was arrested last week on child pornography charges, according to law enforcement in New Albany.

The Mississippi Attorney Gereral’s cyber crime division was also involved in the arrest.

“This is a painful and difficult situation for the members of the congregations where Rev. Thomas “Tag” Allen Gatlin served. We keep them in our prayers as we pray for justice.

“Rev. Gatlin was removed from his appointments effective immediately soon after conference and church leadership were informed of the allegation against him. The Mississippi Conference will take care of the pastoral needs of the congregations where he served.

“This is a very serious allegation. We affirm what is written in The United Methodist Social Principles, which states that ‘children must be protected from economic, physical, emotional and sexual exploitation and abuse.’ The Mississippi Conference is committed to fully cooperate with law enforcement personnel.

“Because of confidentiality issues, we cannot discuss details of the specifics of the allegation. Any details will need to come from law enforcement.”

The Cyber Crime Division was established in 2000, to investigate the sexual exploitation of children online and to provide assistance to Mississippi’s law enforcement agencies on criminal use of technology. Since that time, the Division has expanded its role to also address major fraud, data theft, and cyber security.

The Division is made up of a team of prosecutors, investigators, digital forensic examiners, analysts, and administrative staff.  The Attorney General’s Office is the host agency for the state’s Internet Crimes Against Children (I.C.A.C.) Task Force, comprising more than 80 law enforcement officers from across the state to address threats to Mississippi’s children. The Attorney General’s Cyber Crime investigators also represent the agency in task force roles for the U.S. Department of Homeland Security, U.S. Secret Service, and Federal Bureau of Investigation.

Our digital forensic examiners perform services related to the collection and analysis of evidence found on digital devices. Their work helps agencies on investigations ranging from burglaries to capital murder. Our forensic examiners also provide regular assistance to other areas of the Attorney General’s Office contributing to its fight against corruption, abuse of the elderly, and human trafficking.