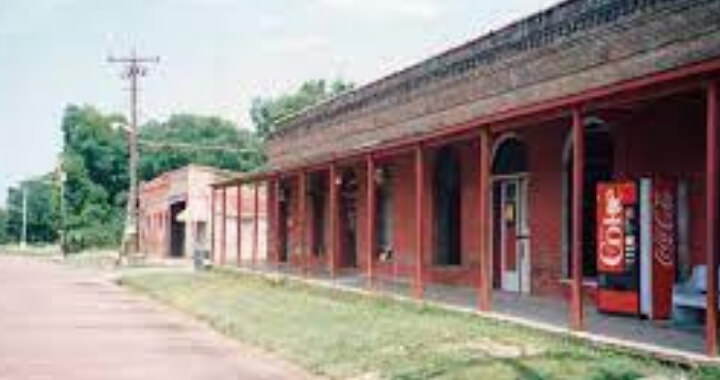 Crawford’s annual Christmas parade is a proud tradition that has spanned over 20 years.

Last year, it was one of many victims due to concerns over COVID-19. This year, concerns have once again led to the cancellation of the parade.

However, concerns are not COVID-based. They come from the fear of violence with increased shootings throughout the area.

“They’re shooting like 30 or 40 rounds at one time. That’s what I call a war,” Crawford Mayor Willie Parson told WCBI-TV.

Only one person has been injured in these increased shootings, but multiple homes and vehicles have been fired upon.

Lowndes County Sheriff’s Department Detective Drew McCain has stated that his department is currently investigating anywhere from five to ten shootings as numbers have spiked in recent months in the small time with less than 500 people.

Parson says the cancellation of last week’s parade was in fact due to the high levels of gunfire in the town.