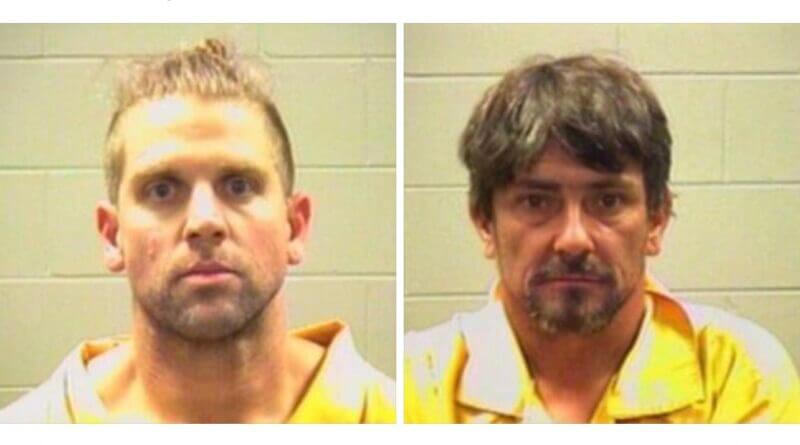 Two Moss Point men are in police custody after being charged with kidnapping another Moss Point man.

Preston Lynn Houston, 40, and Christopher Wayne Stevens, 42, allegedly kidnapped the victim from a house on Bayou Cumbest Road at approximately 1 a.m. on December 24.

Moss Point Sheriff Mike Ezell stated that the victim, a 50-year old male whose identity is not released, was beaten with a pistol among other things, which led to several injuries that necessitated medical treatment.

The victim was forced into the trunk of two different vehicle during the attempted kidnapping. However, he was able to pull the trunk release from inside the vehicle while stopped at a red light in Pascagoula. After this, the victim fled into the woods and later reached a house asking for assistance.

Houston and Stevens are both currently jailed with bond set at $100,000 for each individual. However, Houston will not be able to be released due to being let out on felony bond that was posted in Pike County one day earlier.

The case is continuing to be investigated by authorities.