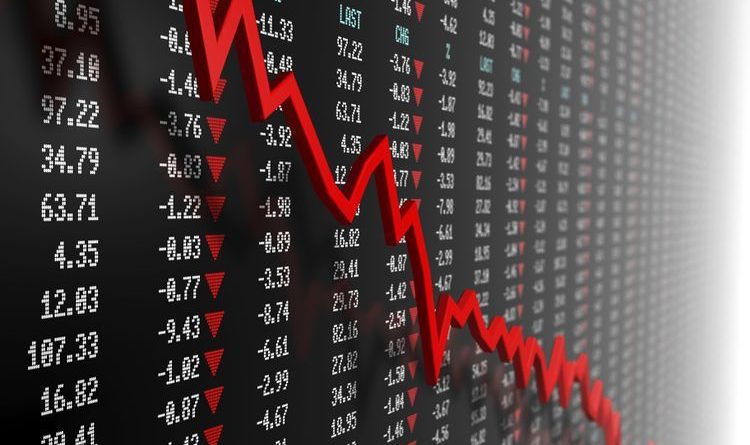 NATIONWIDE – The U.S. Department of Commerce (DOC) reported this morning that the coronavirus pandemic has triggered the sharpest economic drop in modern history.

A recession is defined as two consecutive quarters of declining gross domestic product (GDP). The term ‘gross domestic product’ refers to the total monetary or market value of all the finished goods and services in a nation. In the second quarter of this year, ours fell at an annual rate of 32.9%. It is the first economic decline since 2014, and the worst quarterly decline since the recession of 2008.

The decline is the result of the rampant spread of COVID-19, which has killed nearly 150,000 people in the U.S. so far. Pandemic protocols brought the nation’s economy to a grinding halt as restaurants and retailers altered business practices and, in many cases, closed their doors in a desperate attempt to allay further contagion. These closures have caused a spike in unemployment, which has only further contributed to the economic contraction. Frivolous spending has all-but ceased as many Americans struggle just to pay their bills amid the changes.

And according to economists, the worst is yet to come.

Treasury Secretary Steven Mnuchin told Fox News this week that he expected the economy to “really bounce back” this summer, but independent economists disagree. The Congressional Budget Office released projections last week indicating that the economy will begin to bounce back in the second half of the year, but the GDP isn’t expected to return to its pre-pandemic level until at least 2022.

To add insult to injury, there is a very real chance that the numbers actually look better than they are. It was late March before lockdowns, layoffs, and business closings became a nationwide condition. That means the full impact of the shutdown won’t be apparent until figures from the current quarter become available.

Experts anticipate that third-quarter figures will show the worst economic decline since the Great Depression.