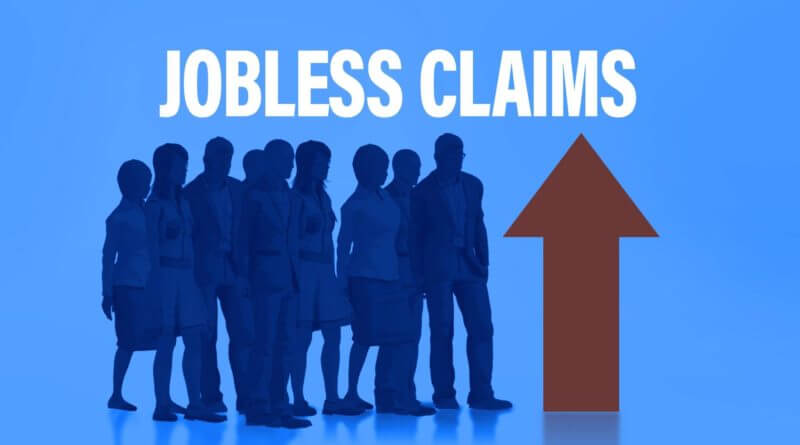 The unemployment rate in America is the highest it has been since the Great Depression, according to figures released on Friday by the United States Labor Department.

Employers in the United States shed over 20 million jobs in the month of April, a record-shattering number that pushed unemployment to 14.7 percent, the highest level since the Great Depression.

Prior to these job numbers, the highest unemployment rate record was 10.8 percent in late 1982.

In Mississippi, Governor Reeves said in his Thursday press conference that Mississippi has increased their workforce to process unemployment claims.

Every sector in the economy had large scale job losses. Hospitality jobs cut more than 7.6 million jobs in April alone, 5.5 million that stemmed from eating and drinking establishments.