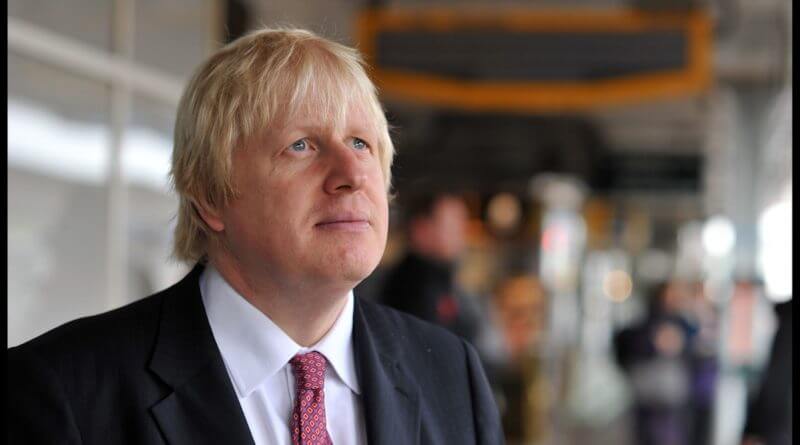 He was moved to an intensive care unit on Monday evening due to worsening of his symptoms. A spokesman said that Johnson was admitted to ICU on advice from his medical team and was receiving “excellent care”.

Foreign Secretary, Dominic Raab has been instructed by Johnson to debutise “where necessary” in his absence.

The prime minister arrived at the hospital on Sunday evening due to persistent symptoms. While his symptoms have worsened, Johnson has not been placed on a ventilator at this time.

Mr. Raab will now lead the government’s daily COVID-19 meetings and assured the public that he and his colleagues were to be implementing plans that Johnson had instructed them to deliver during his absence.

Donald Trump expressed that Americans “are all praying for his recovery”.