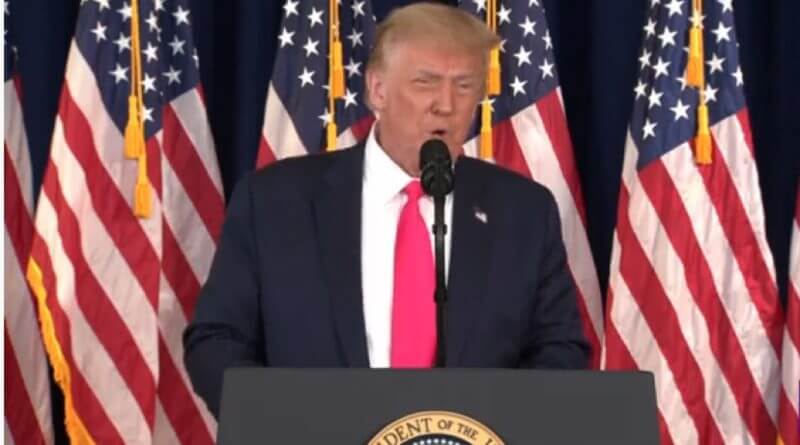 After two months of wondering if the President would break the long-standing tradition of attending his successor’s inauguration, Donald Trump has made it official that he will indeed not attend Biden’s inauguration.

Trump will be the first president since Andrew Jackson in 1869 and only the fourth president in history to not attend their successor’s inauguration into the White House.

This announcement from the President comes two days after a riot by supporters at the Capitol building while the election results were being ratified by Congress.

It is now official that Joe Biden will be sworn in on January 20th as the 46th President of the United States.