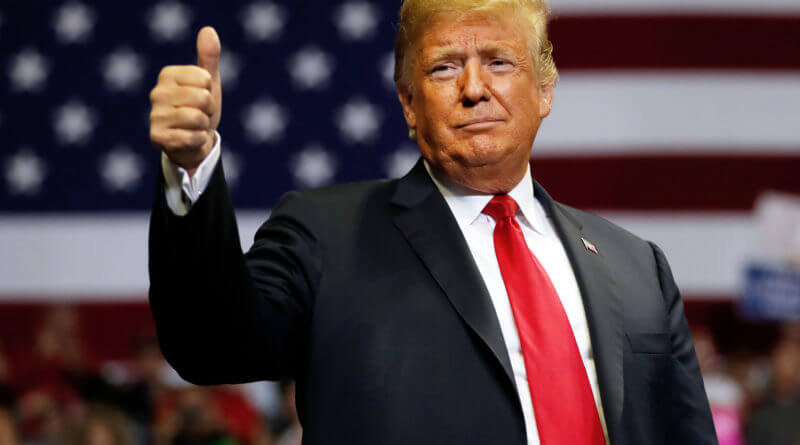 On Monday, it was announced that President Donald Trump will officially return to the campaign trail a little more than three weeks away from the November election.

Trump has been cleared by his physician to return to the campaign trial after his testing positive for COVID-19 on October 1.

The president will restart his campaign in the vital battleground state of Florida. The rally will take place at an airport in Sanford.

Trump has stated that he has tested negative for the novel coronavirus since his positive testing.